This past Sunday Rob asked the question ‘what stops you from sharing your spiritual experiences?’. In response, many of the people in the meeting explained what inhibits them – fear of being judged, doubt in their own story, worry over how it might be received. Almost all the answered could have been summed up in one word – shame.

There are many examples in the bible of people who felt shame, some who let it hold them back, and others that overcome it.

One such over-comer is the woman who had an issue of blood.

Luke 8:43-47
43 A woman was there who had been bleeding for twelve years. She had spent her entire livelihood on doctors, but no one could heal her. 44 She came up behind him and touched the hem of his clothes, and at once her bleeding stopped.
45 “Who touched me?” Jesus asked. When everyone denied it, Peter said, “Master, the crowds are surrounding you and pressing in on you!”
46 But Jesus said, “Someone touched me. I know that power has gone out from me.”
47 When the woman saw that she couldn’t escape notice, she came trembling and fell before Jesus. In front of everyone, she explained why she had touched him and how she had been immediately healed.

In these times, a bleeding woman was considered unclean. This woman had been living with not just a physical illness for 12 years, but most likely had been suffering from being an outcast also. She was filled with shame, and was so hesitant to make herself known to Jesus, she only touched the hem of his clothing, and tried to hide afterwards.

Jesus did not see her as an unclean, scared woman. He saw her as his daughter, a person who overcame their shame and reached out in faith.

It begs the question, what can happen when we ourselves bring our shame to God? There can be healing, peace, a building of trust…maybe if we overcome our own shame only for a moment to share with God, or even just those around us, amazing things can happen. 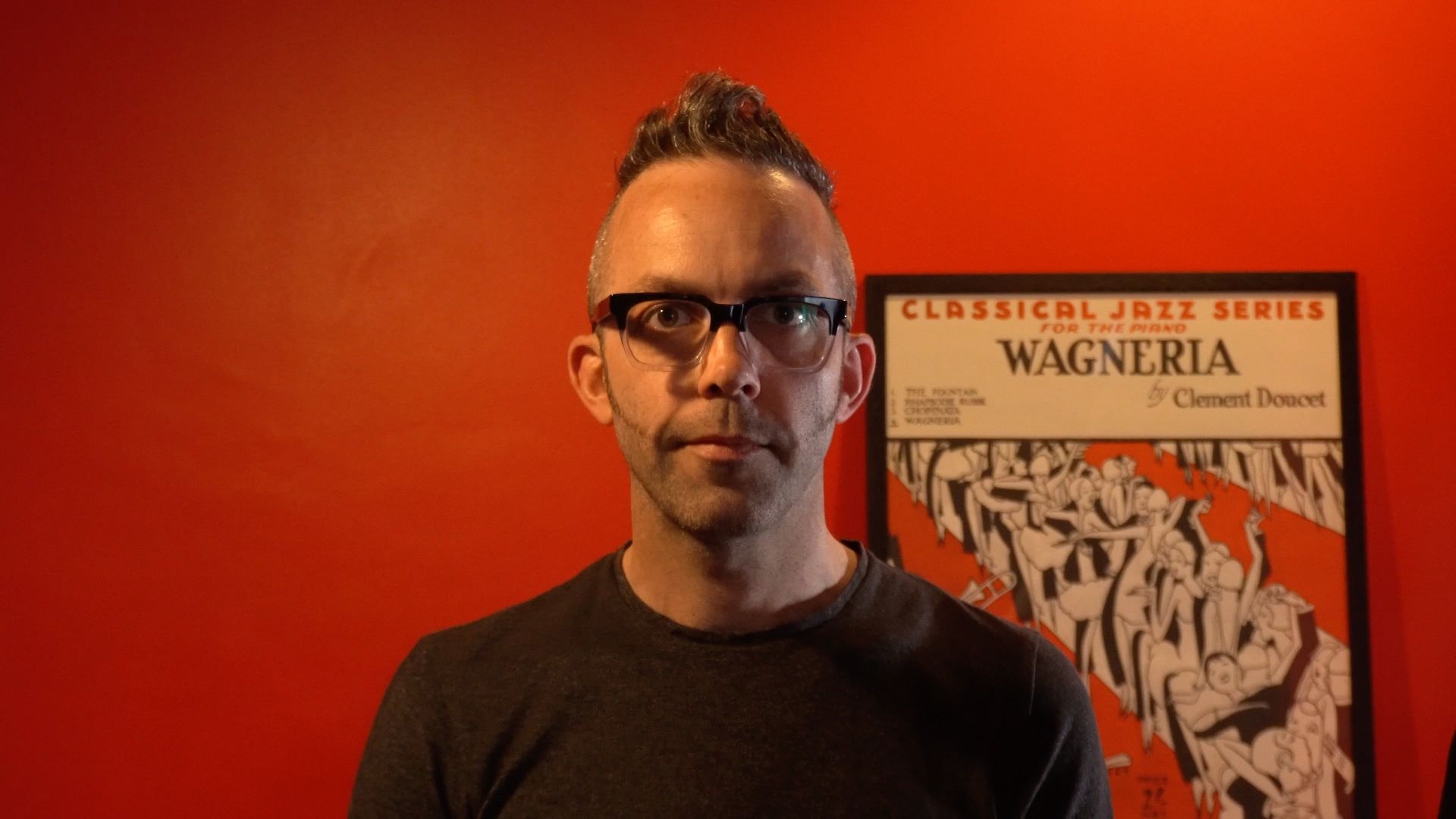 Watch the video below to hear a reflection on Rob's thoughts on Life & Death, by Glen > I left the meeting with a challenge for myself: to sacrifice my ego, to 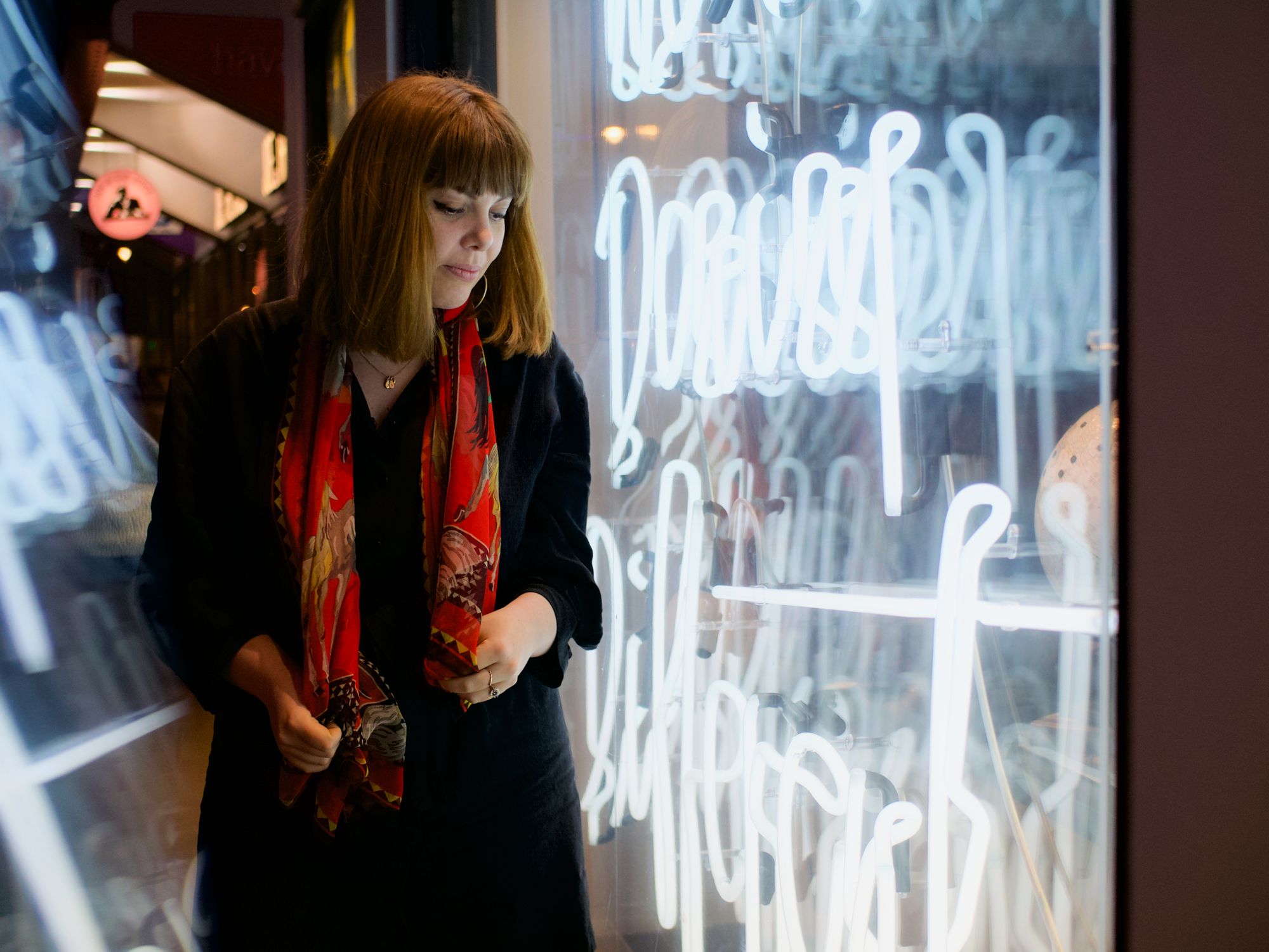