What was it that first made you want to connect to God? Or, if you've lost that connection, what made you want to reconnect? On Sunday, when Pastor Rob posed this question, it made me think of a time when I had depression.

I must've been about 20, I had moved out of home, was flatting in the city, had a good job. Everything appeared to be going really well. And then, like a tidal wave, depression hit. I didn't know what it was for a long time and I tried to ignore it for as long as possible. But it was getting louder and more consuming every day.

I had an impulse to cry all the time. I couldn't eat properly, just the motion of chewing became exhausting. I barely slept and also never felt fully awake. I had to save as much energy as I had to get through my work day and get to church meetings. Getting dressed, walking to work, paying attention and smiling all became processes I had to force myself to do. I became good at hiding it from everyone around me and suffering more for it alone.

At the very worst of it I was only just existing and I felt like I just didn't want to. It would be easier not to. All of this came on so subtly and also so quickly that I didn't really notice until I was so deep in it. At the bottom of it I couldn't pray out loud. As though physically it was impossible to and I hated myself for that. I felt like I had disconnected and I was being punished for it because I just couldn't understand that God could love me or want to be connected to me in this state.

I didn't know how to fix any of it. I just felt so stuck. But, I wanted to reconnect so I started talked to God in my head and just kept focusing on him as much as I could. It was the only thing I knew to do. Shortly after this time things started to turn around. The fog was fading away and I was able to share my personal story about my relationship with God with people around me. And then eventually, I was myself again. In all this I learned that it's ok to not be ok, that I don't have to carry the weight and shame of my mental health struggles alone and that reconnection is not restored in grand gestures but just in doing whatever I can with whatever I have. God was with me in all of it. 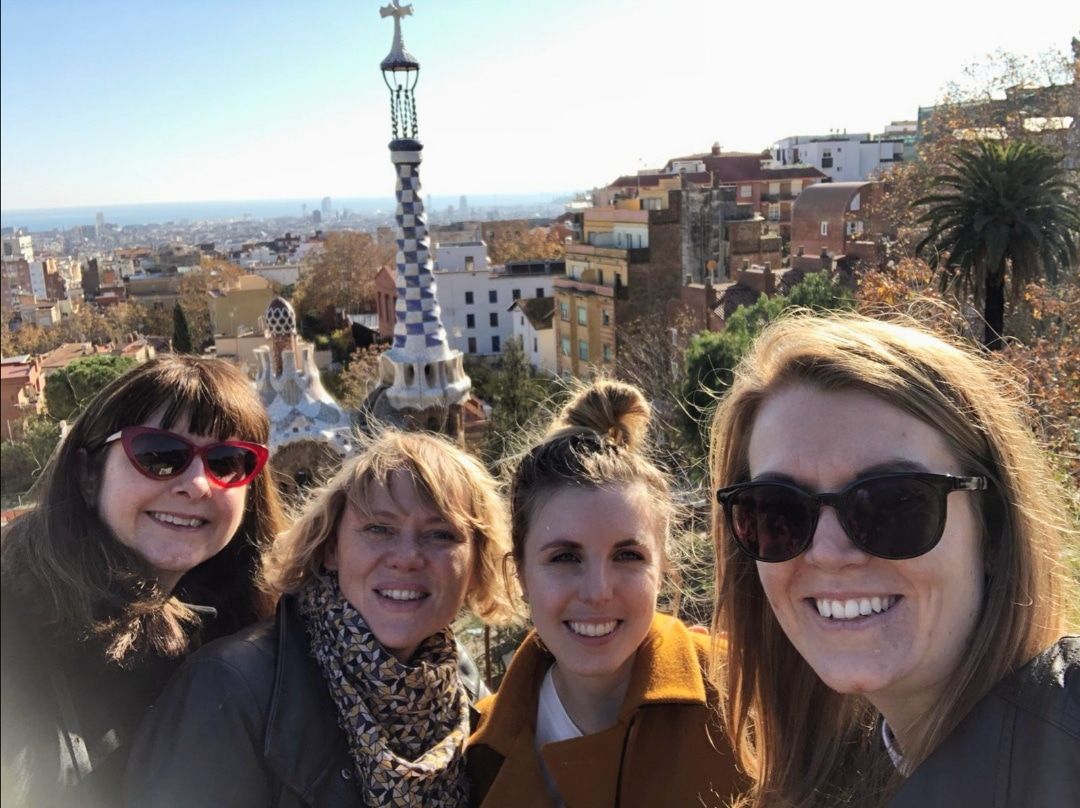 By Charlotte There have been times when I have found myself looking for the truth; the truth about life and God and if there is meaning behind the highs and 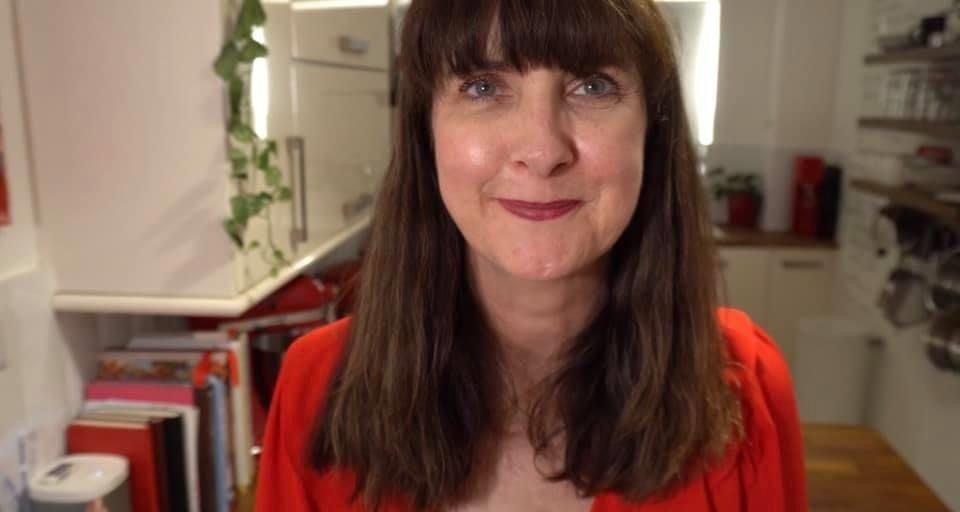 A poem by Susan