After a two year abscence, we returned to Italy this September and visited the Revival Centres group who meet in a small city called San Giovanni Valdarno, about 30 minutes drive from Florence towards Siena – in the heart of Tuscany.

The group is led by Pino who has been a pastor in Florence for more than 20 years. The other members are mostly family of Pino and his wife Geppina: Vito and Giovanna, Pino’s parents; Nunzia, Geppina’s mother who was visiting from Naples; and Giada, their daughter. Rita also joins from Sicily every Sunday and Wednesday via a video call. They were overjoyed to have visitors after such a long time, as we were we to spend time with them.

? tip: these G names are all pronounced like an English J. When a G is followed by an I or E it is softened, so Giada sounds like the English equivalent: Jade.

We stayed in the hills of Chianti, about 20 minutes from San Giovanni, for just over a week and were able to join three meetings.

Susan demonstrated her Italian language skills by telling her personal story almost entirely in Italian, and she was able to pick up most of what was happening in the meetings without much need for translation (?? brava!). Pino was glad to have someone else share the “tema” at the meetings, and I felt blessed to be able to share some thoughts on the scriptures. I found that I was able to express my thoughts more precisely and fluidly this visit.

Susan asked Pino many questions about Rita, but Pino didn't know the answers. So she wrote some questions, and Pino wrote some more, and he interviewed her on our last meeting. Here is her story:

Rita was filled with the Holy Spirit in 1986 after her cousin in Australia showed her the scriptures that she could have that experience. Her husband did not support her, and she spent over 30 years praying and reading alone, encouraged by her cousin. She was able to pray during that time about her situation with her mother, and her anxiety about her son. When her husband died earlier this year, Rita contacted Pino and has been joining the Florence meeting since then.

Rita told us in our first meeting that she remembered hearing someone say they were healed after praying – back in 1986 – so she prayed for her feet, which give her a lot of pain, and she hasn't had any pain for three months!

We were encouraged by Pino, Geppina and their family. They are dedicated to the Lord, and continually serve him, even though they are isolated in location and language. We feel blessed to be able to encourage them too, to spend time with them as friends, and as brother and sister through the Spirit.

If you’re ever in Italy, please consider making a trip to San Giovanni Valdarno. (Pino speaks some English, so don’t worry if you don’t speak Italian.) 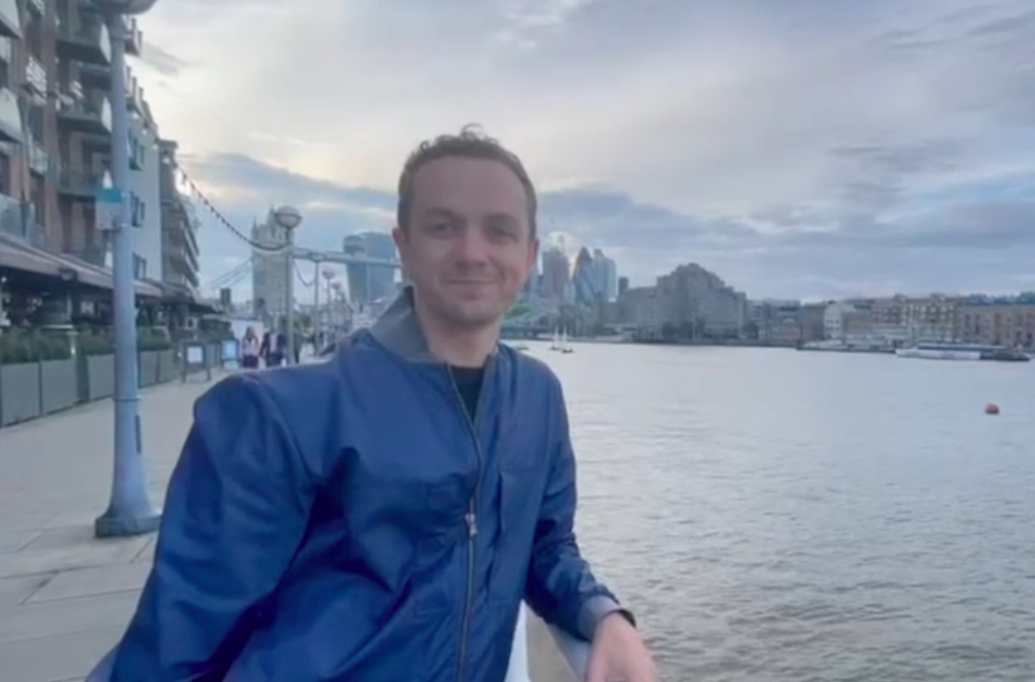 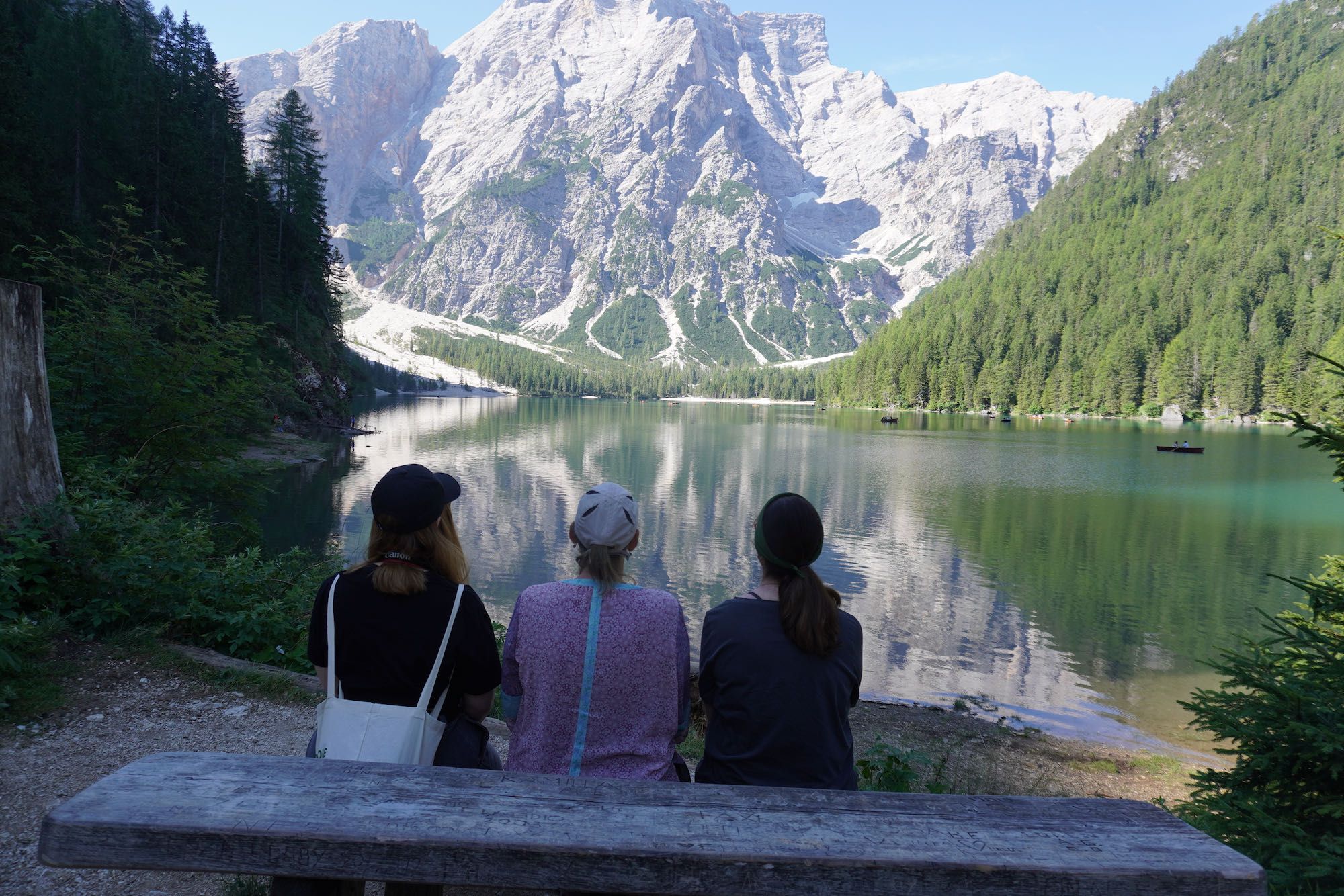