I grew up in a family where going to church on Sundays and Wednesdays was pretty normal.

From a young age, I was aware of something called the Holy Spirit. I heard the phrase in our church meetings and was conscious that it was a gift from God.
I understood that people knew they had received the Holy Spirit because they had evidence of speaking in tongues.

As I grew older, I was encouraged by my family to seek for the Holy Spirit myself, which I did, on and off for some years. Finally, in 2003, when I was twelve years old, I received the Holy Spirit while at a youth camp. Although I always believed
I would receive this gift, I still remember feeling amazed at that moment when it happened.

A short time later I was baptised by full immersion as it’s demonstrated in the bible.

As a twelve-year-old, my life didn’t change dramatically from that time. I went back to school after the holidays and things were essentially the same. However,
I had been changed.

I now had a personal relationship with God. I knew that I was on the right path and that God would never let me down.

As I’ve grown older, God has always had his hand upon me. I know that no matter where I find myself, or whatever situation I’m in, I can put my faith and trust in him. Things will work out, not always in the way I expect, but in the way that is right and according to God’s plan. 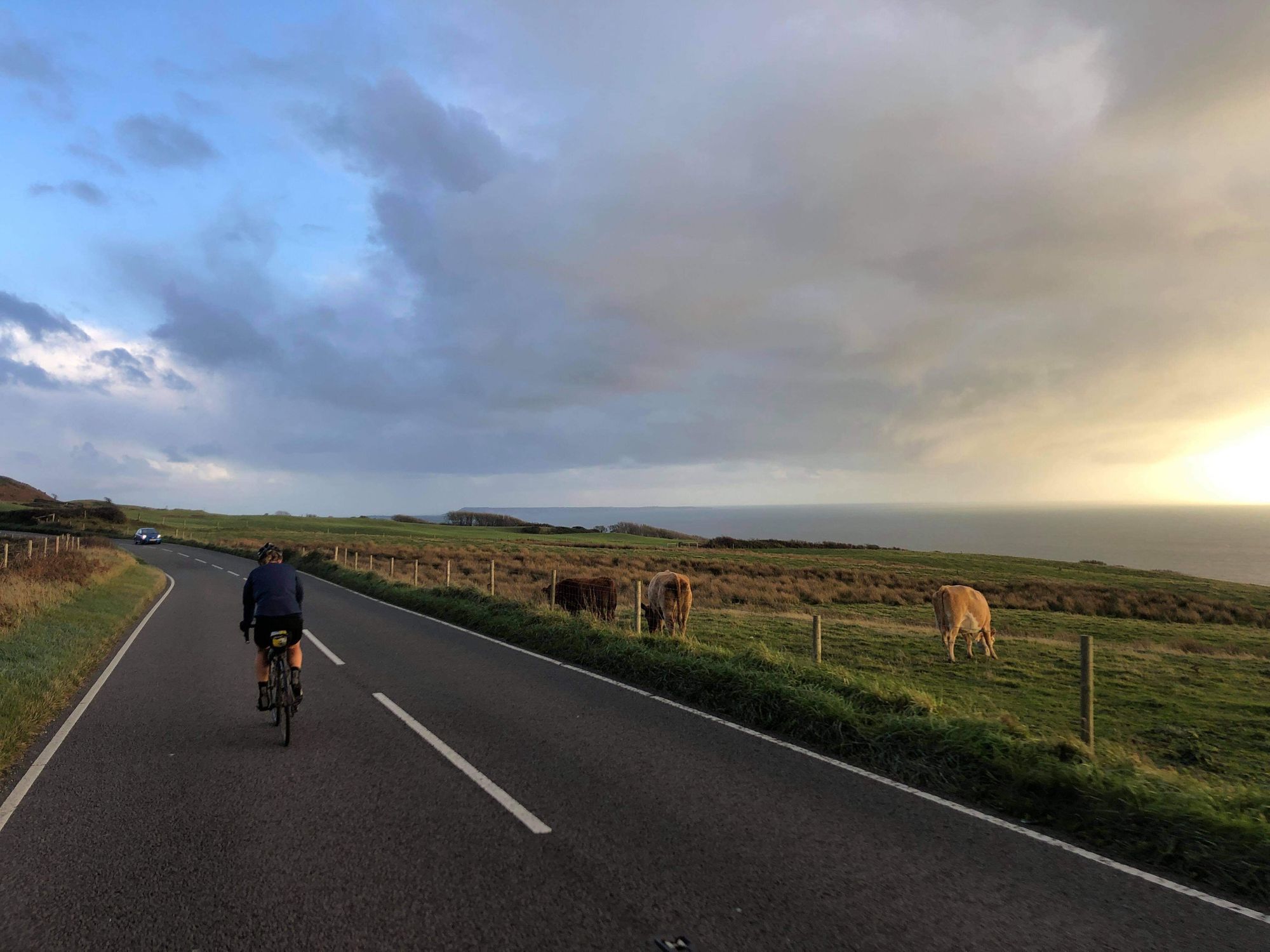 You might be waiting for God to act, but He's already promised He's with you. It's up to you to take that step of faith. 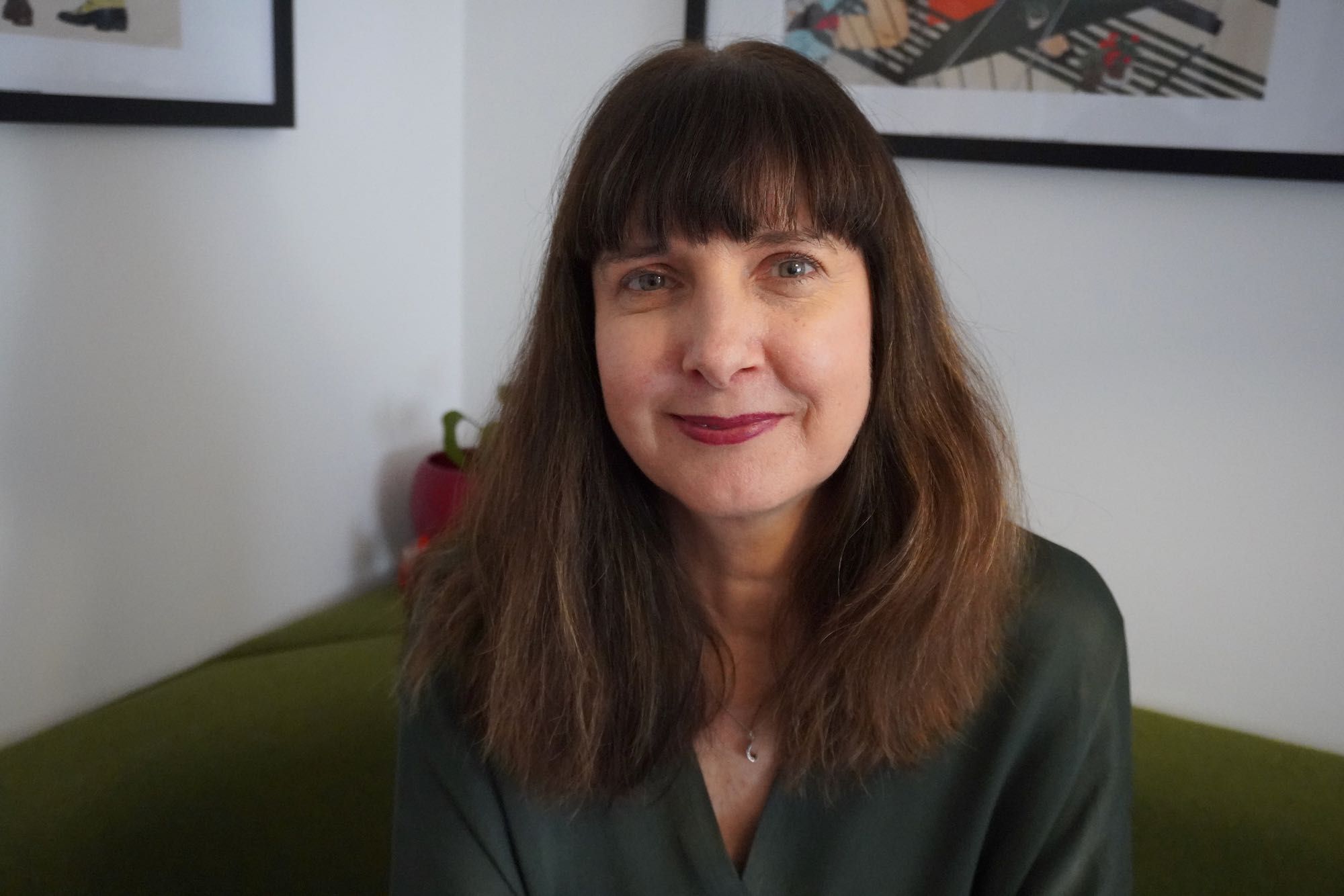 What does the Good News mean to me? As the example of Acts 2:1-4 this same experience happened to me.