How have you been feeling this year? Powerless? Unmotivated? Scared?

But in amongst all of this uncertainty, there's God - always at the ready to be with us, if we just give him the chance.

This Sunday, Rob spoke about the story of Gideon, a man who was chosen to deliver the Israelites out from the power of the Midianites - a nation of people at the time.

When the Bible first introduces Gideon, he is busy with his own life. He is working to provide for his family, trying to make the best of his situation.

And it was at this moment that Gideon was unsure. He felt like he hadn't seen God working in his life and the stories from the past were just that - stories.

Plus, he points out that he's the weakest person in the weakest clan... not someone who can save a nation.

And the Lord said unto him, Surely I will be with thee, and thou shalt smite the Midianites as one man.

This is just the start of Gideon's story - he goes on to do some pretty incredible things.

Throughout it all, he's scared and worried.

Yet Gideon still acts and God blesses his actions.

It's just the same today. There are so many situations we can be in where we feel weak or unsure.

But never forget, God is just waiting for you to reach out to Him and act.

You might be waiting for God to act, but He's already promised He's with you.

It's up to you to take that step of faith. 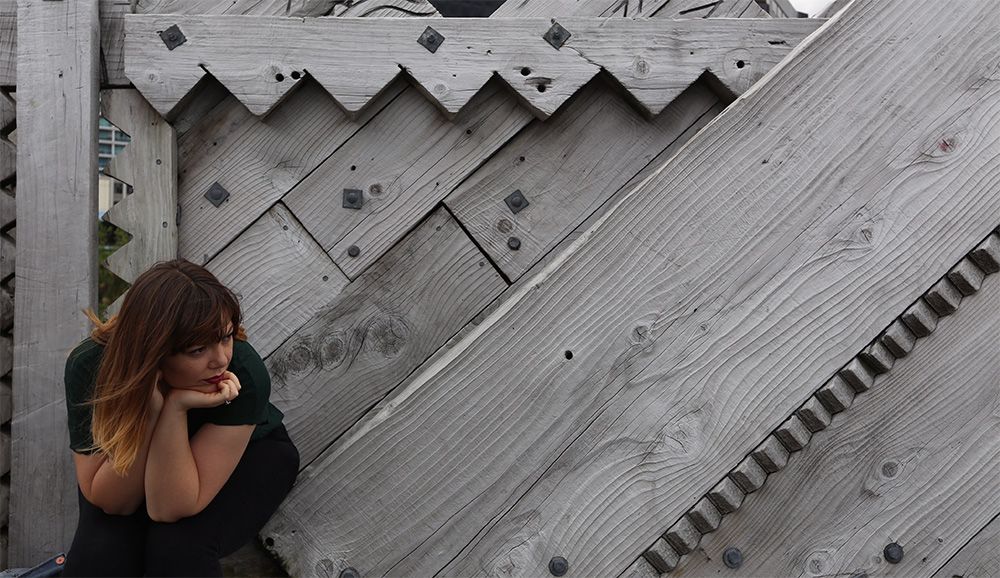 On Sunday we gathered in smaller online groups of 5 or 6. Our cluster shared our reflections on the things that have changed us this year, how we've grown spiritually 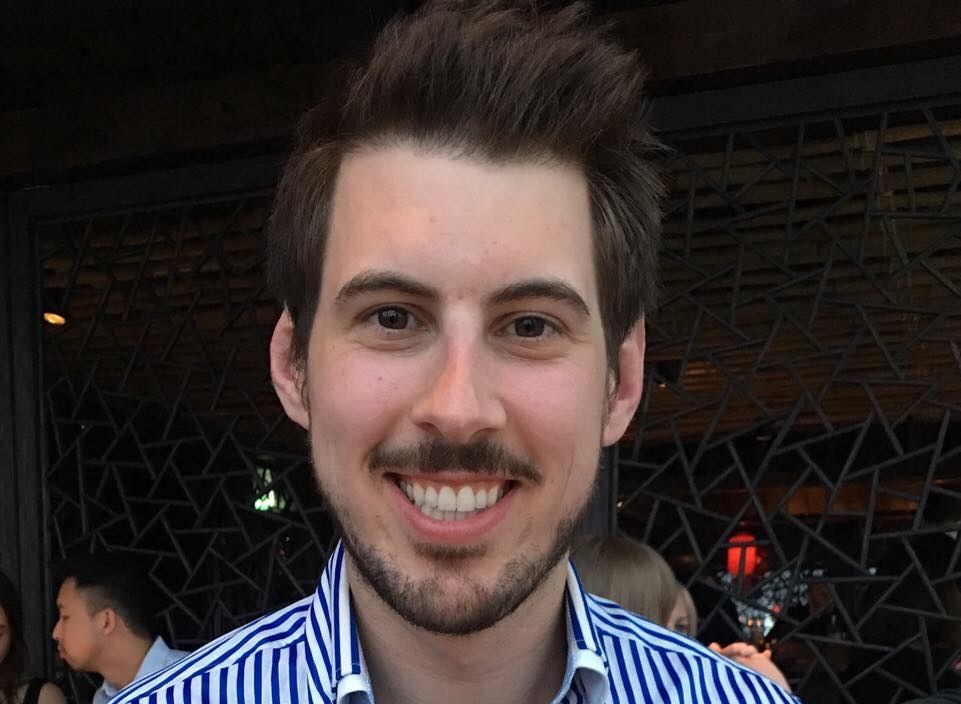 I grew up in a family where going to church on Sundays and Wednesdays was pretty normal. From a young age, I was aware of something called the Holy Spirit.