Do you often have an idea of how things will work out?

It may be how a potential job interview will go, a first date will unfold or how you will solve a problem with a friend.

But just because you have an idea of how things are supposed to work in your head, doesn't mean that's how it will go.

On Sunday, Rocky reminded us that we have to trust in God's plan, even when things aren't going as we might want them to.

He highlighted a story in the Bible about Naaman in 2 Kings 5:1-14.

The story is about Naaman, a leper, who hears about the things of God and who finds himself looking for answers from a prophet, Elisha.

While he wants to speak to Elisha, a messenger instead meets him and instructs him to "wash seven times in the Jordan" - and that by doing this, his skin will be restored.

Naaman isn’t happy about this - he was expecting grand gestures, for Elisha himself to come out and call out to the Lord on his behalf, for Elisha to wave his hand over him and heal his skin on the spot.

The answer he was given was one he wasn't expecting, or one that he thought would work.

But after leaving in a rage, he speaks to a servant, who asks him to think about it again.

He points out that if Elisha had told him to do something outlandish and grand, he would have done it. Just because it was a simple task, doesn't mean it wouldn't be effective.

At that point, Naaman decides to go down to Jordan and follow the instructions - dipping himself in the river seven times.

Lo and behold, his skin is restored and he is healed.

There is a lot in this story; the faith to approach for a healing, who and how he asked for the healings and the very obvious, God healed a leper.

However, the part that resonated in this story for me was Naaman’s choice to overcome his anger and rest in God’s plan.

Often we can get blindsided by our own perceptions about what and how something should be.

This talk was a good reminder that when we choose to walk with God we are choosing to rest with him as a steady navigator to all his promises. 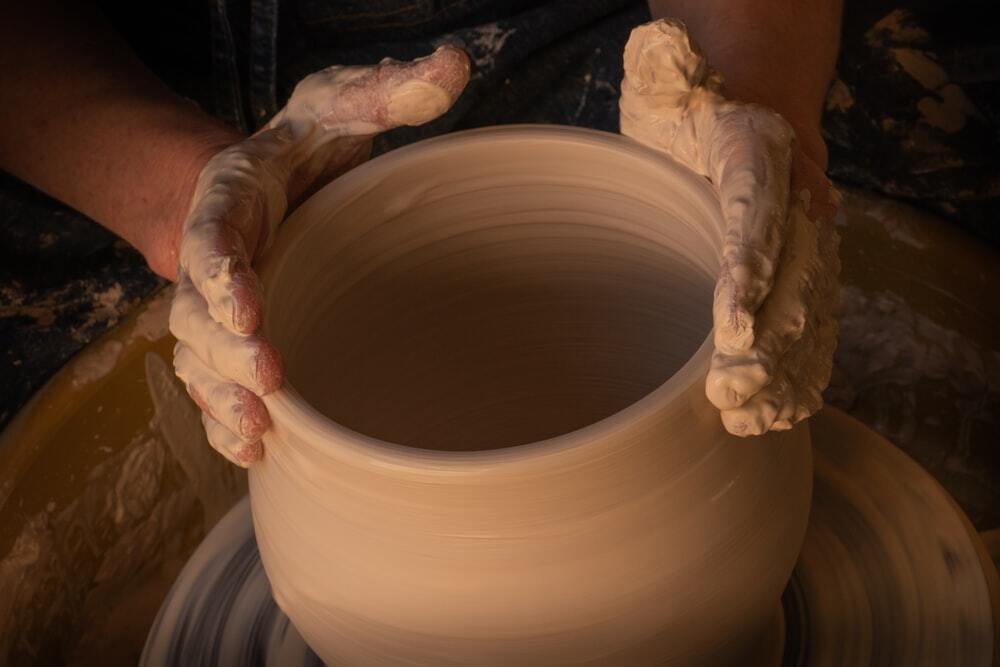 A reflection following a talk by Nick Life is complex, and there are few things that are black and white. I struggle with watching the news, seeing tragedy after tragedy 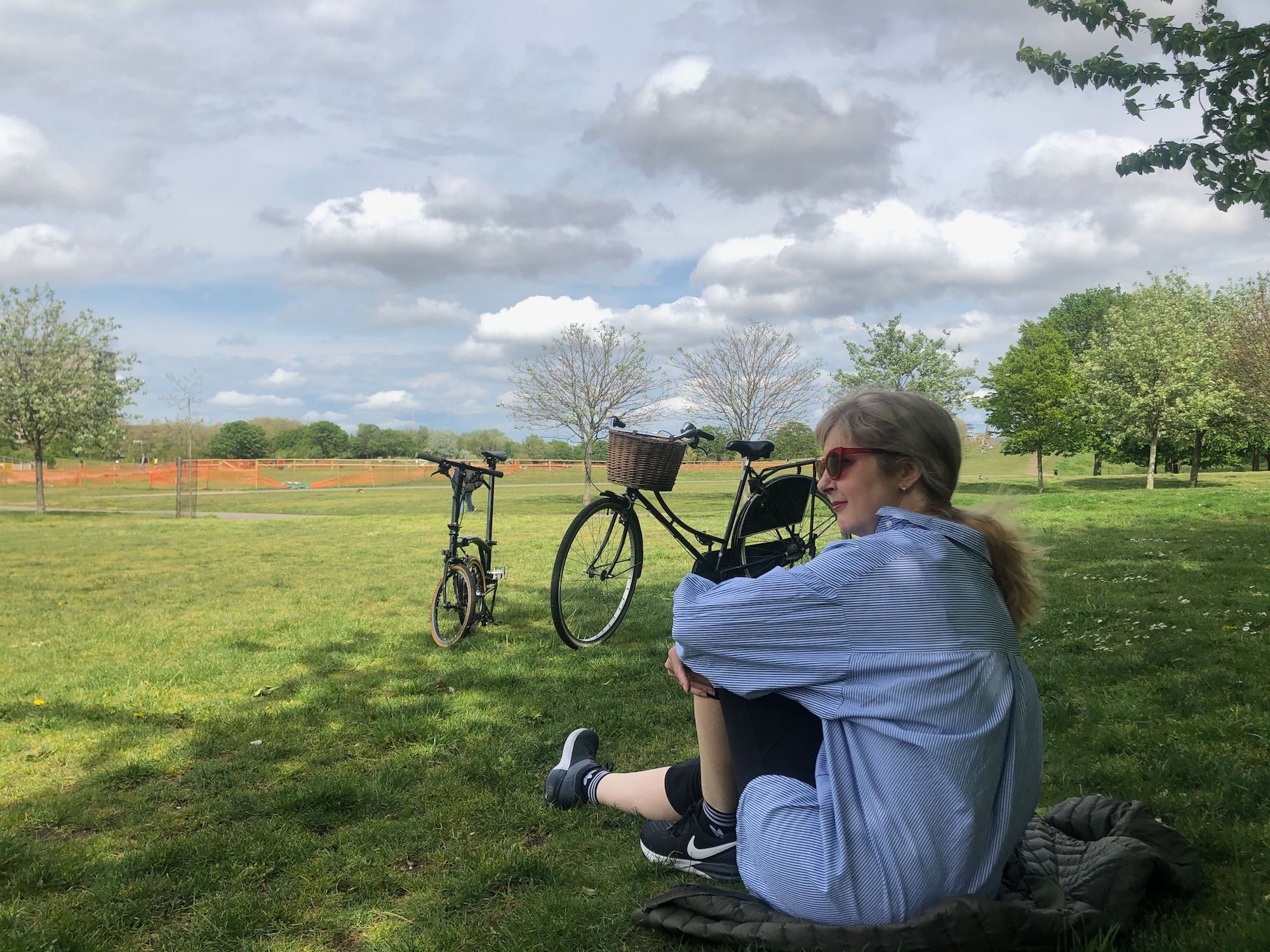 A reflection by Susan following the talk last Sunday by Glen.